On the other hand, if you do not know where you are in this process described below, please consider seeking help immediately due to time restrictions imposed by Minnesota law.

Generally, a Level I appeal is conducted by phone.

Even though this type of appeal is conducted by phone, do not let this fool you.  The Level I Phone Appeal is the most critical level because it impacts every level going forward.  Also, if you do not raise a particular issue, Minnesota law supports the defense that your issue can never be raised again. Although there are legal reasons why this should not be true, this issue needs to be handled with caution.

The second type of an Unemployment Appeal Minnesota is a process called a Request for Reconsideration.  This law office refers to this type of an appeal as a Level II appeal.

This type of appeal is only allowed at the conclusion of a Level I appeal.  Also, this process is generally available to the party who lost the Level I Phone Appeal.  A Level II appeal is important because it is your last chance to reverse or file an unemployment appeal Minnesota before being required to seek a Level III appeal.

Because the next type of appeal can take a long time from start to finish, a Level II Request for Reconsideration can be an effective way to reverse your case, provided you meet the deadline imposed by Statute.

The third type of Unemployment Appeal Minnesota is an appeal to the Minnesota Court of Appeals.  This type of appeal is not as expensive as you might think.  Instead, it is the time that it takes for this element of the process to finish Clients find most surprising.

Generally, you should consider an attorney for a Level III appeal.  First, an Employer or business is required to be represented by an attorney when heard by this Court.  On the other hand, an  Applicant can represent themselves Pro Se.  However, if your arguments didn’t work in the past, consider having your case reviewed by a professional who has experience with unemployment issues before engaging in this element of the Unemployment Appeal Minnesota process.

Regardless which level you are involved with, the rules that govern an unemployment appeal in Minnesota fall under Minnesota Chapter 268.  Once the Department of Employment and Economic Development (“DEED”) collects answers to an on-line questionnaire filled out by an Applicant and an Employer, DEED will make a determination of whether or not the Applicant is eligible for unemployment benefits.  Upon receiving notice of this determination, the losing party can being the appeal process.

In Minnesota, filing an unemployment appeal is different for each Level described above.  For this reason, an appeal for unemployment benefits should be viewed with care and fortitude.

Where to go for help with an Unemployment Appeal Minnesota?

If you need help with any level or related process described above, please contact this law office for help. 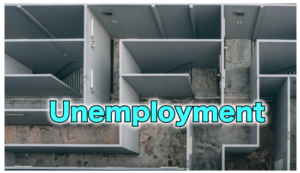 Unemployment After A Layoff 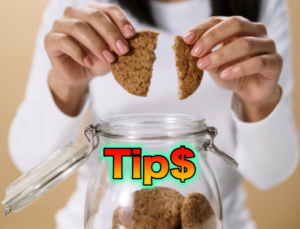 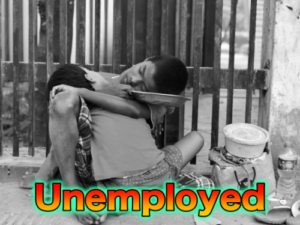